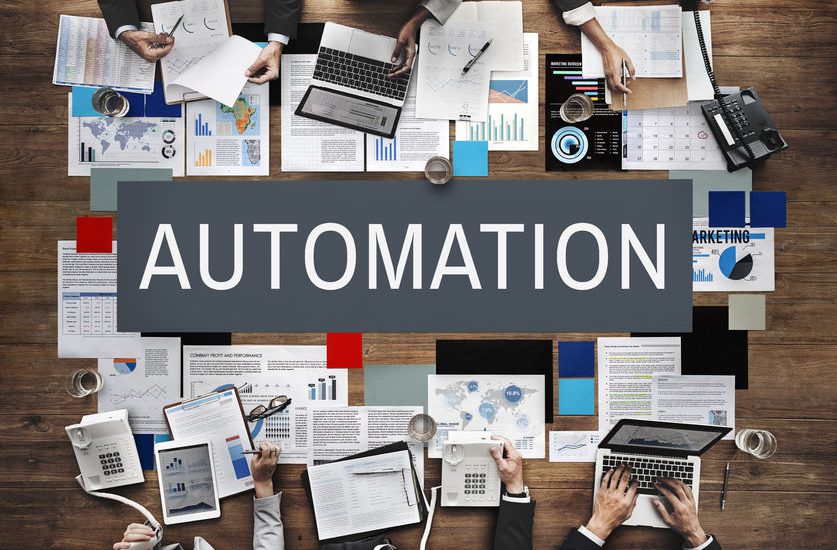 Experienced Project Managers are having to deal with more and more automation but do British workers fear it? The digital Work Report 2018 suggests not as much as people think. The report was commissioned by Wrike a work management platform company. They surveyed just over 3,000 workers from across the UK, France and Germany. The new report even suggests that in many cases, employees would welcome greater automation in the workplace.

In the UK nearly half of those surveyed (45%) believe automation would give their company a competitive advantage. However, while 39 percent are considering automation tools for some of their job functions, just 4 percent of UK companies have an automation strategy for the whole company.

“The reality is that automation is happening, and that means people and machines are going to have to work closely together,” says Prof. Steven Van Belleghem, an expert in customer focus in the digital world. “Simply saying “I’m not really interested in digital” in today’s job market is the equivalent of saying “I’m not really interested in learning to read and write” fifty years ago.” She says.

Andrew Filev, founder and CEO of Wrike, said: “Automation isn’t something that should be feared. In fact, in an economy where businesses are increasingly being required to work faster and smarter, automation becomes the key to competitive advantage.” This makes real sense of the use of some Project Management tools and strategies. The survey found that just over half of employees claim that between 21 and 60 percent of their work is repetitive or ‘cognitively routine’. Clearly, those human resources could be put to better use.

Some 86 percent of the employees surveyed said they were interested in technology that could cut the amount of time they spend on routine tasks. The top three tasks people would like to see automated are file management and documentation (23%), routine processes and workflow (19%) and copying information between systems (16%).

how can we help you?

Contact us at the Hyde Park Solutions office nearest to you or submit a business inquiry online.